There are not many ingredients in this jam, but those, taste all carefully – therefore it is a little taste bomb, which can be used only on a piece of good bread – or ostemarmelade. 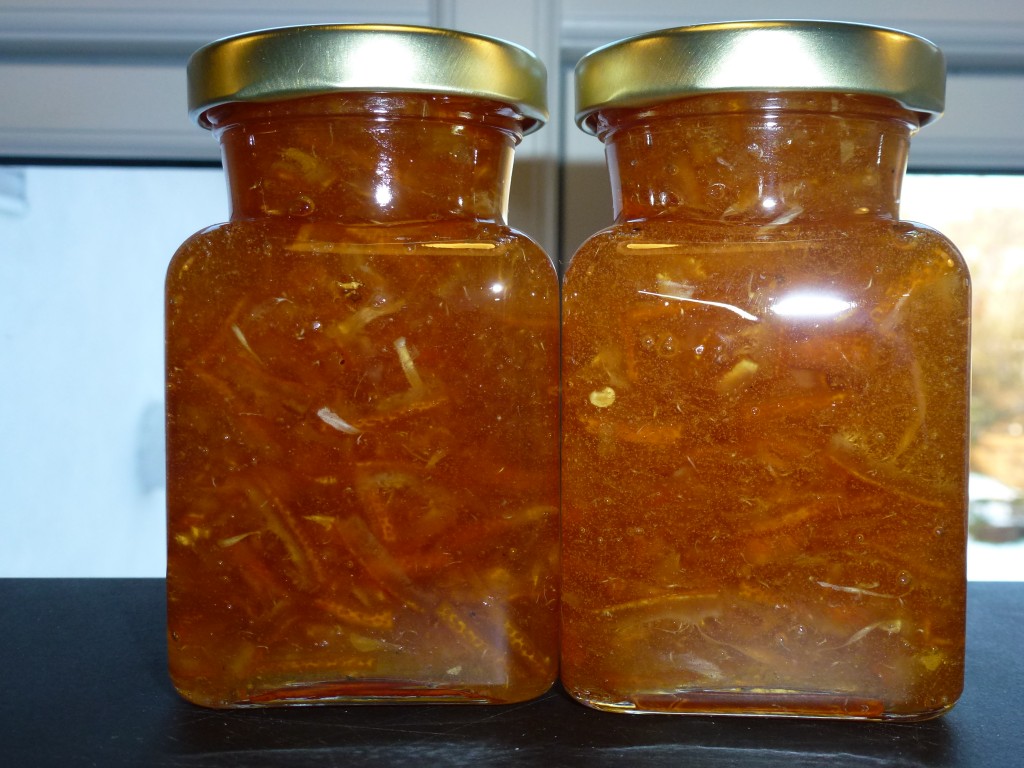 Remove stem and seeds from chillies and finthak them.

Come Berga motte, chilli and sugar in a small saucepan and bring it quietly to a boil. Lad det småkoge uden låg i ca 40 minutter. Stir lightly in the way a few times. Season with any. more chili and sugar during cooking. Along the way, the way fish the cores as you possibly. missed. They are easy to catch in the surface.

Tag gryden af varmen og lad den stå 5 minutter før Cointreau’en røres i. If you are using Atamon, then add a little according to directions on package.

Getting clean, scalded and optionally. spirits- or Atamonskyllede glass, which immediately closed and just turned a walk upside down and back again.

Bergamottemarmelade is a spicy and bitter case, as you have to have a taste for. If you're the slightly bitter, it is a magnificent jam is rapidly becoming one of the favorites.

I eat it in thin layers and therefore seems that one can turn up the chili. Copy. 8 Aji Pineapple til denne portion finder jeg passende. So you can still taste it all, but the chili is very clear ift. so many other jams.

Of course you can easily use a different kind of spirits – or orange juice or water in place of. If you use something without alcohol, then came in from the start and let it boil. 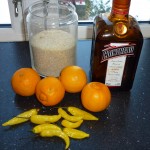 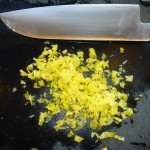 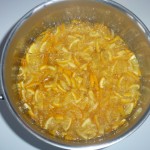 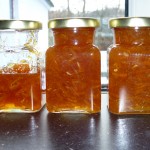 A super aromatic, slightly bitter marmalade with particular. the beautiful bergamot for flavoring. Orange and lemon gives a little sweetness and acid, gin'en is that a discrete Smag and supplements, chili will keep you warm and vanillaen rounds taste of. A big hit here with us to a homemade bun with a little butter or a good cheese during. The style is a bit like English bitter orange marmalade – which, moreover, is bergamot in the good of them. 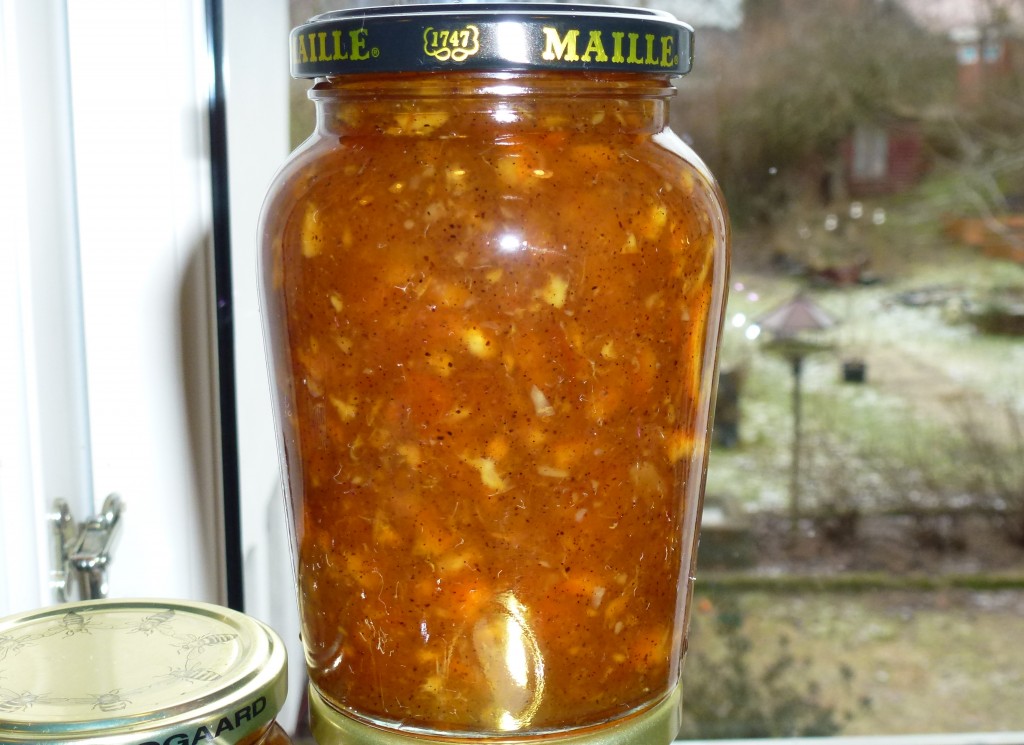 fresh or dried chilli to taste

All citrus fruits are washed well.

Cut the small hard piece about the flower of bergamotterne and cut into wedges. Jeg deler dem i 8 på langs. Grovhak pieces on cutting board with a knife, before they met in the food processor, where they run to smithereens. Remove as many seeds as possible along the way. Bergamotten er den hårdeste af de 3 citrusfrugter og især med den, it is important that the shell be chopped into small enough pieces. Where both orange- and lemon peel easily becomes tender, can be large pieces bergamotteskal be a little tough to chew, especially as here where the white is also used – then crush them nicely.

Lemons and oranges, peeled with a potato peeler or thin peelings, so that almost only the colored part of the peel can be used. The skin met in the food processor. Peel the white part of the peel of the fruit with a sharp knife and discard.

Cut the fruit into smaller chunks and remove the seeds you just encounter along the way. Kom stykkerne i foodprocessoren og finhak dem her.

Finthak Chilean on the cutting board and place in pan. You can alternatively. start with a little and then taste for during the cooking time if you would like to have more in.

Lad marmeladen småkoge uden låg i 30 – 40 minutter. Stir in the regular. During cooking, you can go to the core fishing when you see them in the surface. That way you can easily get all the kernels off, so I'm not so thorough in removing them when the fruit is cut into pieces. Season to taste along the way – should be more chili in?

Remove from the heat and stir in gin'en – both steams and sputters a bit – so be careful.

Add Atamon as directed on the package – or not if you do not like to use Atamon – then you probably have your own way of preserving the.

Come marmalade on cleaned, scalded and Atamon- or liquor poured glass which immediately closed and just turned a walk upside down and back again.

If you do not want to get gin in jam, you can get another drink or liquid in – or completely fail. If you do not pour liquid in, then the two breve Melatin enough redundant.

I have not really tested how large portion will be in liters – but below is a picture of how many glasses of different sizes one serving provides. I need the big soup pot for this portion. Bergamotterne are in such short, so it is with the use of 'catch’ and have provided them with jam year. 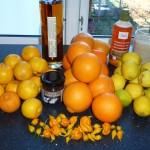 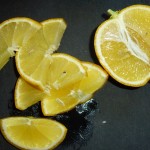 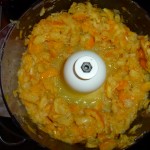 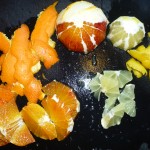 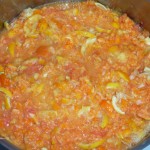 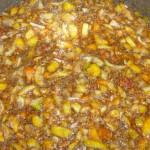 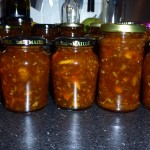